Veterans Day, originally celebrated as Armistice Day, was first issued on November 11, 1919, by President Woodrow Wilson a year after the end of World War I. The purpose of Armistice Day was to honor the fallen soldiers of the Great War for their sacrifice and bravery. Seven years later, in 1926, Congress adopted a resolution requesting that President Calvin Coolidge issue annual proclamations on November 11, making Armistice Day a legal holiday.

In 1945, World War II veteran Raymond Weeks had the idea to expand Armistice Day to celebrate all veterans rather than just the ones who died in World War I. He led a delegation to General Dwight Eisenhower, who was all for the idea. Weeks then organized the first Veterans Day celebration in 1945 in Alabama and every year since, until he died in 1985. In 1982, he was honored by President Reagan with the Presidential Citizenship Medal. Weeks was also named the ‘Father of Veterans Day’ by Elizabeth Dole.

In 1954, Ed Rees, the U.S. Representative from Emporia, Kansas, presented a bill to establish the holiday to Congress. Eisenhower, who was then the president and also from Kansas, signed the bill into law on May 26, 1954, eight and a half years after Raymond Weeks held the first Veterans Day. After having been through both World War II and the Korean War, the 83rd U.S. Congress — at the urge of the veterans’ service organizations — amended the Act of 1938 by striking out the word ‘Armistice’ and inserting the word ‘Veterans.’ With the approval of this legislation on June 1, 1954, November 11 became a day to honor American veterans of all wars.

The National Veterans Award was also created in 1954, first received by Congressman Rees for his support in making Veterans Day a federal holiday. Though the holiday is currently and was originally celebrated on November 11, the day was moved to the fourth Monday of October in 1971 due to the Uniform Monday Holiday Act. Finally, on September 20, 1975, President Gerald R. Ford signed a law that returned the annual observance of Veterans Day to its original date of November 11, beginning in 1978.

AMVETS POST 44 members collectively and independently honored and celebrated this national day by donating their time and efforts in giving back. Some members attended the laying of flags at cemeteries, others gave their time in speaking announcements and some members volunteered their time by addressing and engaging our young future of children at educational facilities.

On 11 November our AMVETS Post 44 member SFC Gail Black, (RET), was honored by several young children as she encouraged “Reading Matters”.  She was presented with a beautiful bouquet of flowers by these children in her honor on Veterans Day.

We are very honored to have so many members actively participating and continuing in their selfless service “after” serving this great nation! 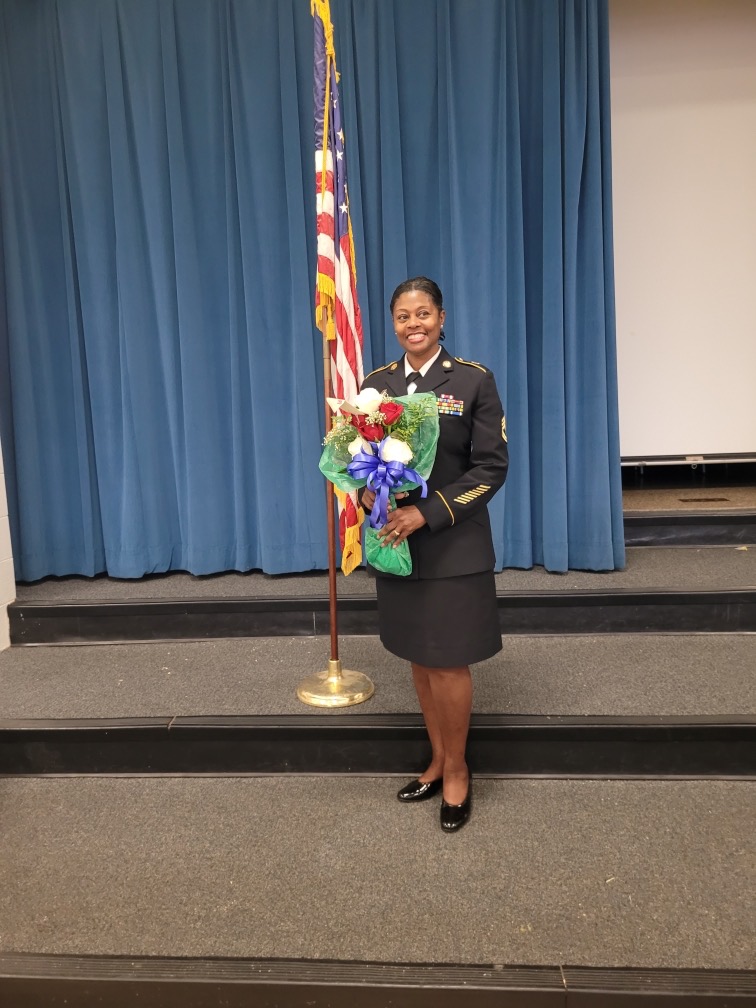 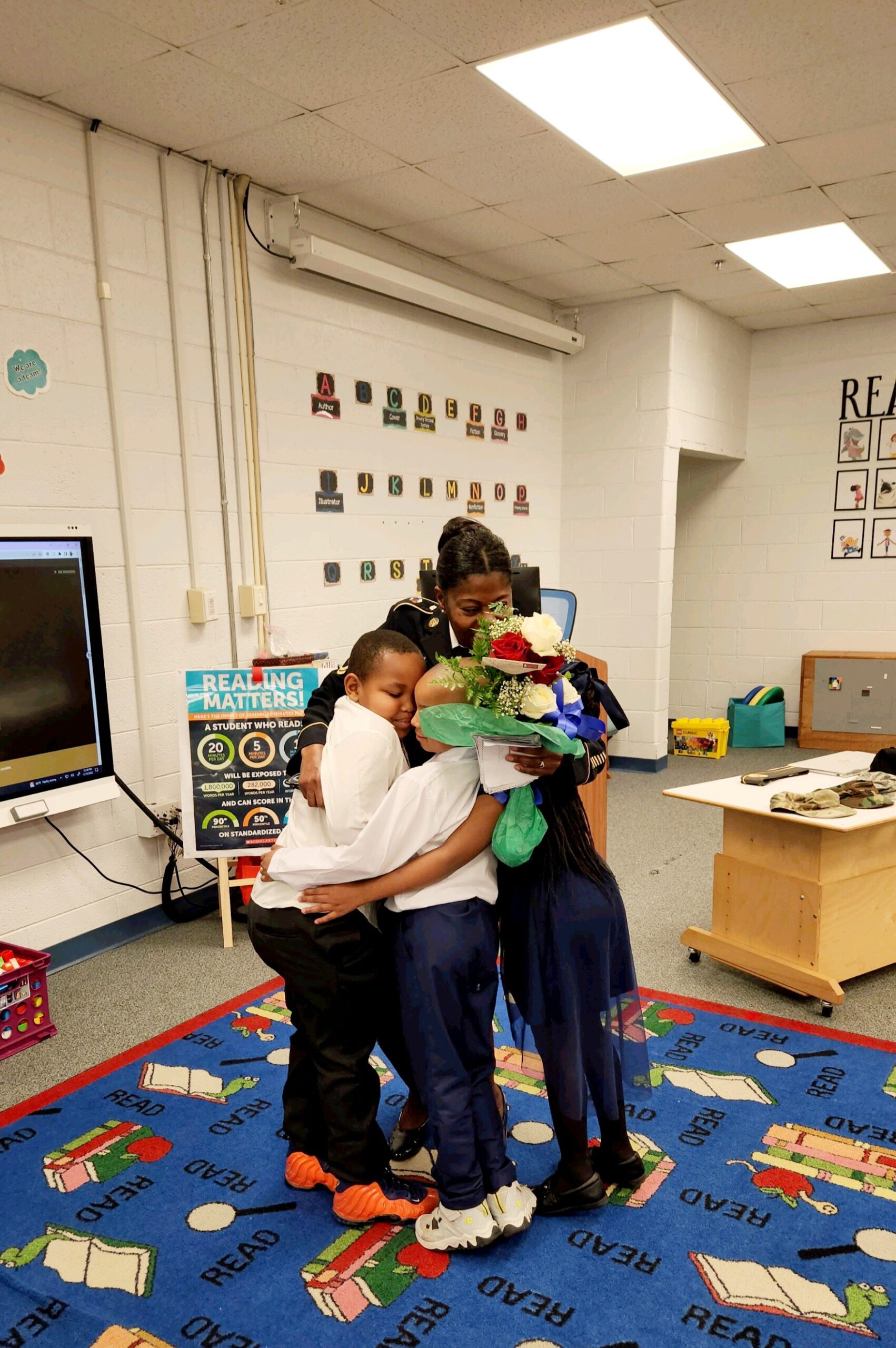 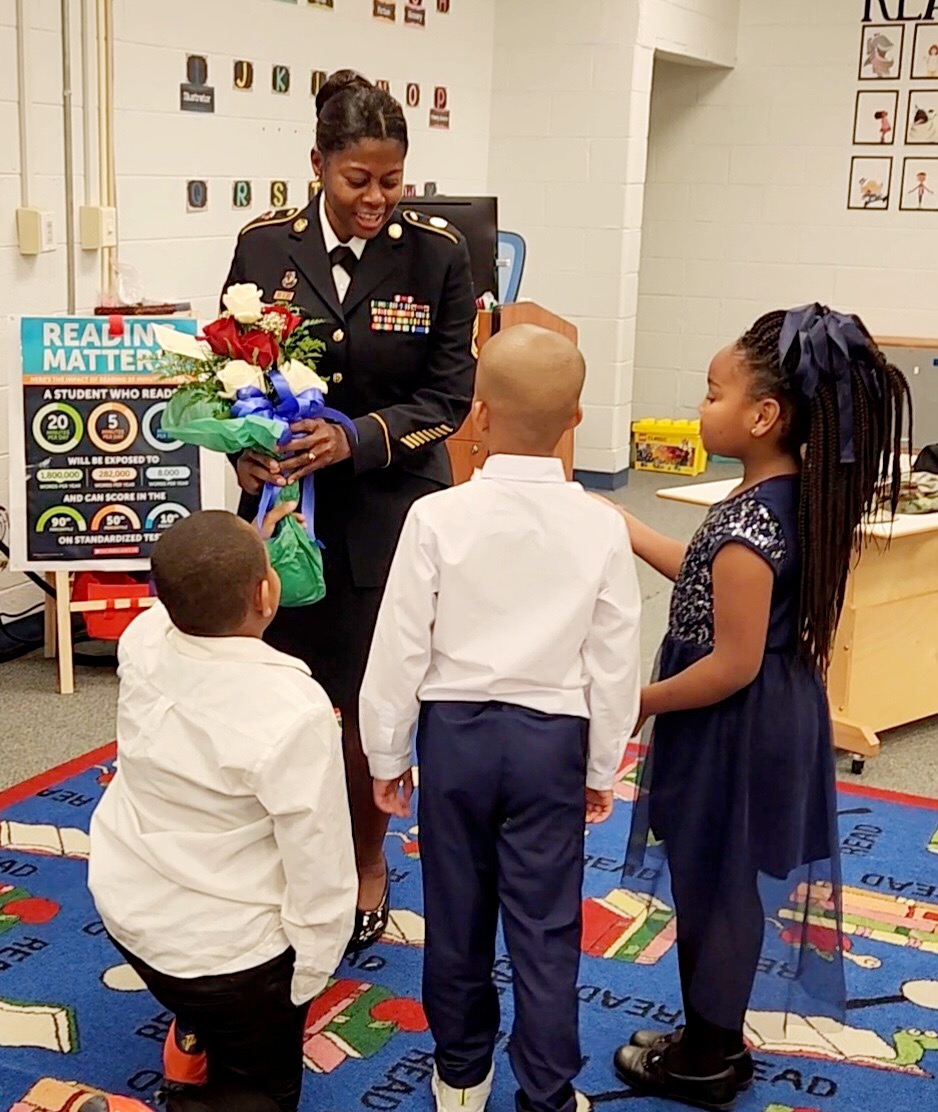 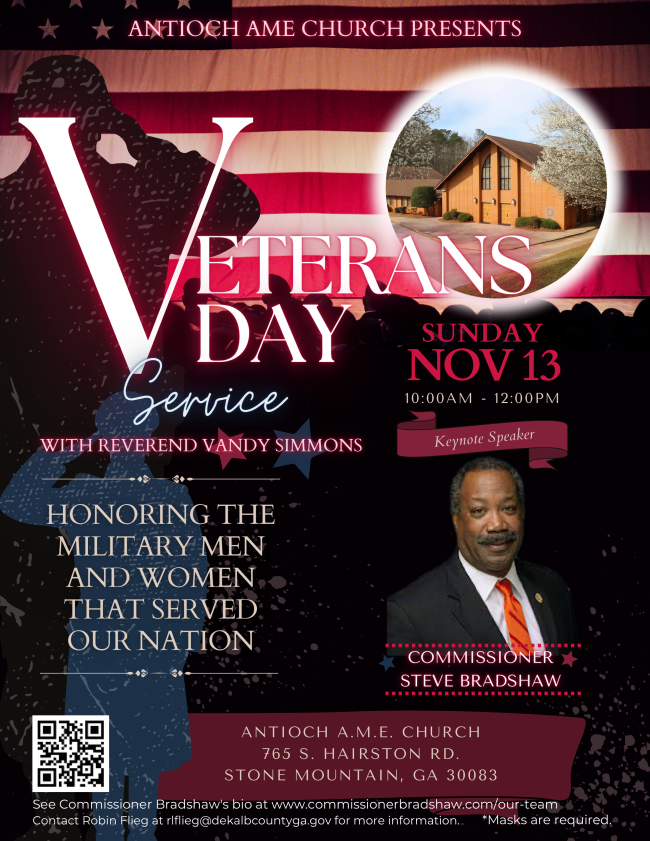 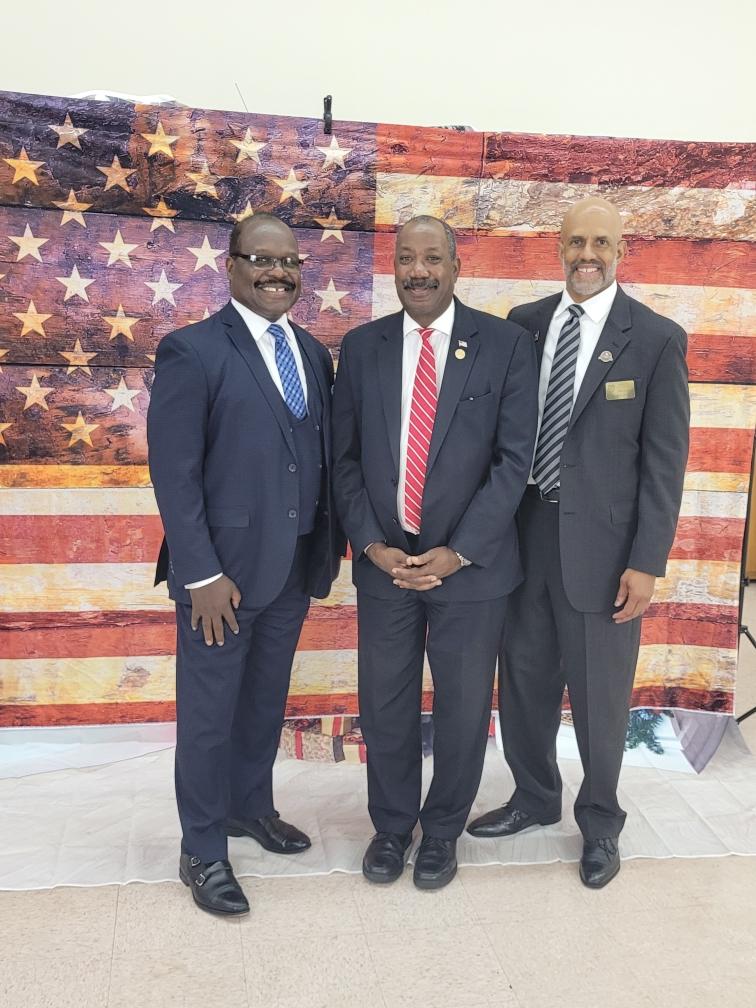 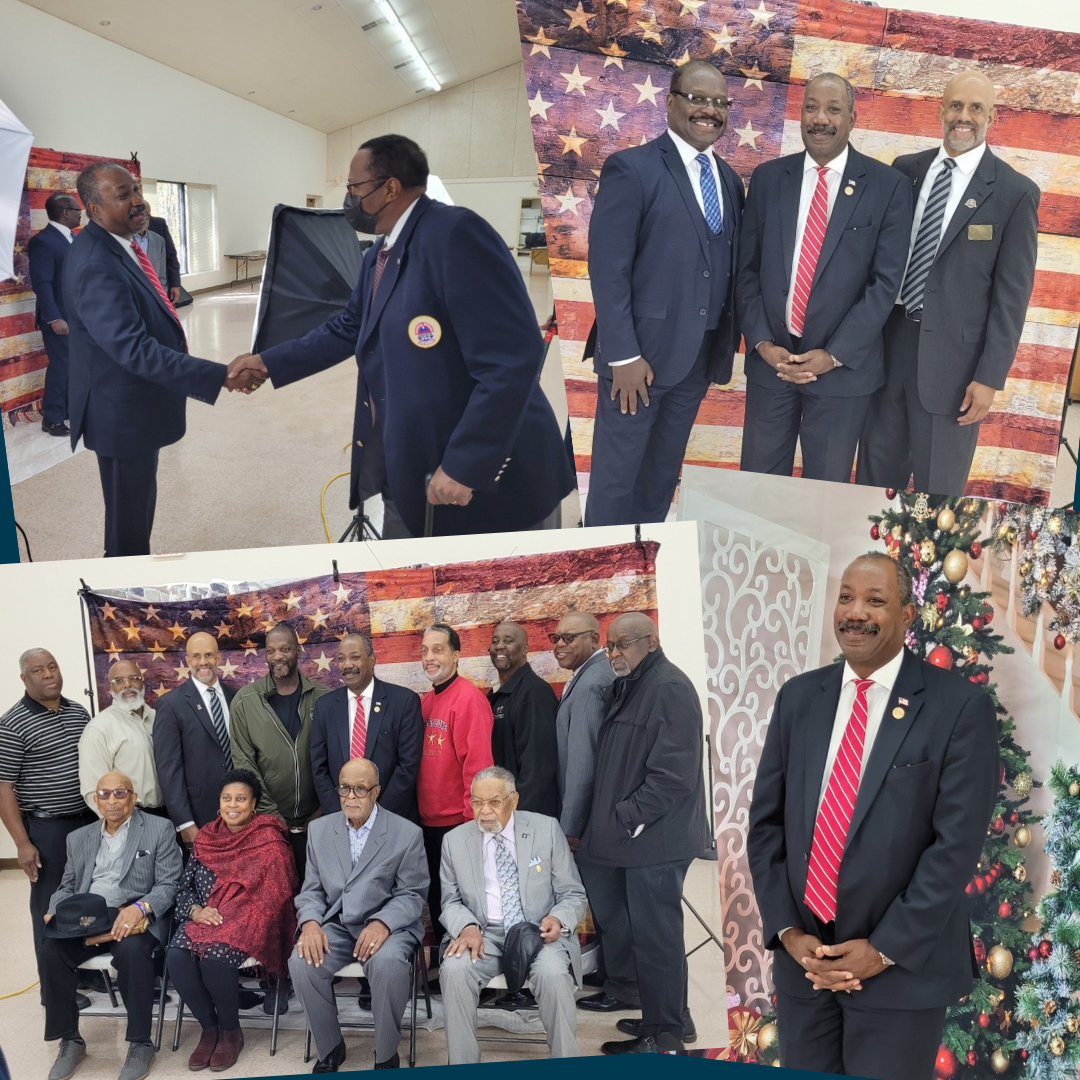 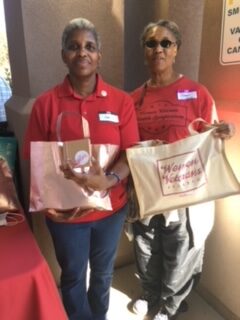 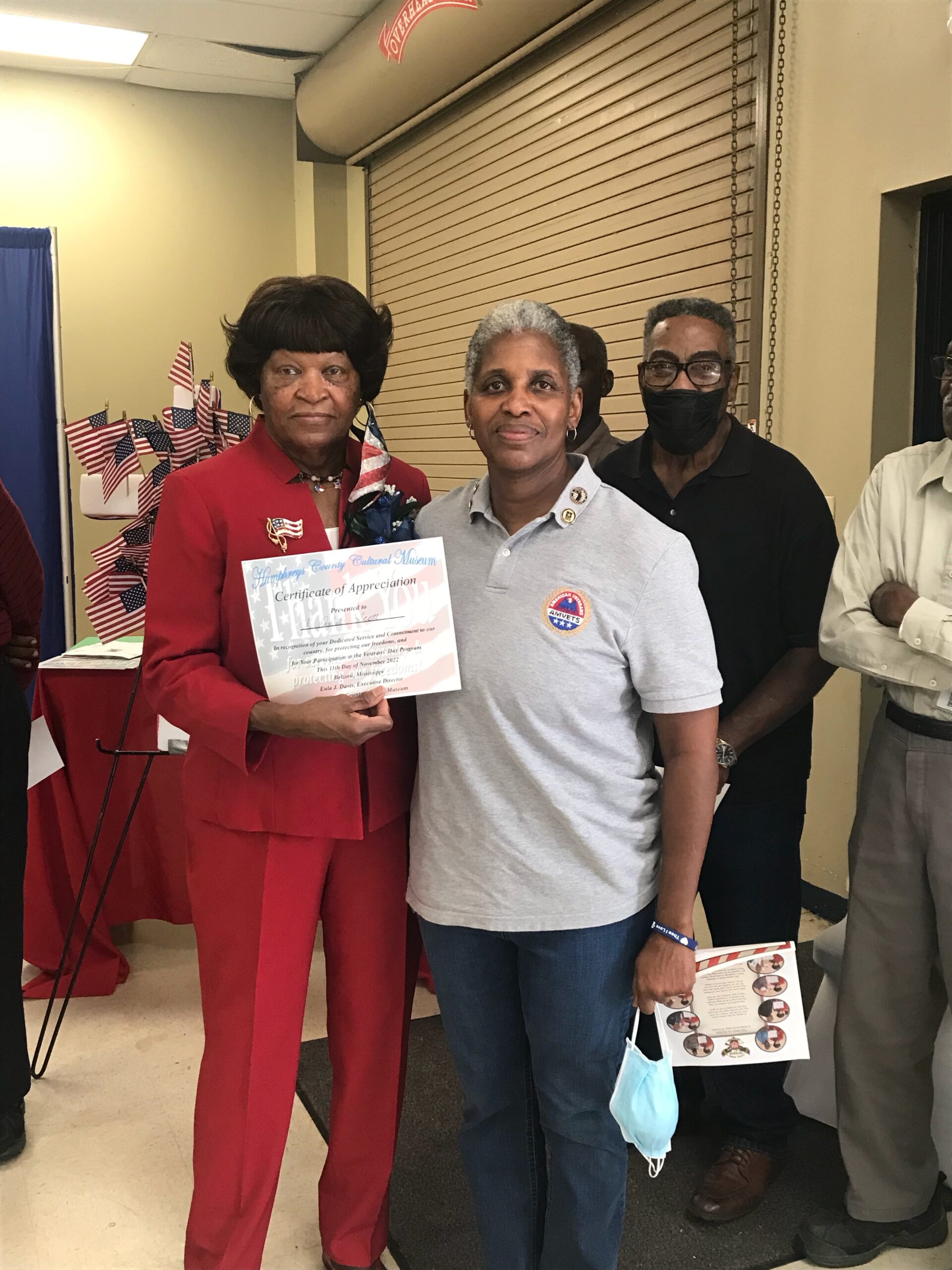