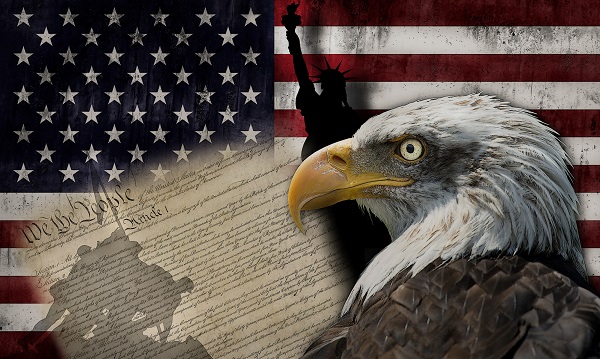 The aims and purposes of this organization are as follows:
To serve our country in peace as in war; to build and maintain the welfare of the United States of America toward lasting prosperity and peace for all its inhabitants;

In December 2008 the original founding members of what was originally known as AMVETS Post 44 meet in hope of forming an AMVETS Post in the Metro Atlanta area. It was unanimously decided upon to call the Post “Post 44” in recognition of the first African American President, President Barack Obama. An Application to be chartered was presented to the Georgia Department of AMVETS and on June 6, 2009 the Charter for Post 44 was
approved.